I’m from the United States, and it’s hard to say that there is. 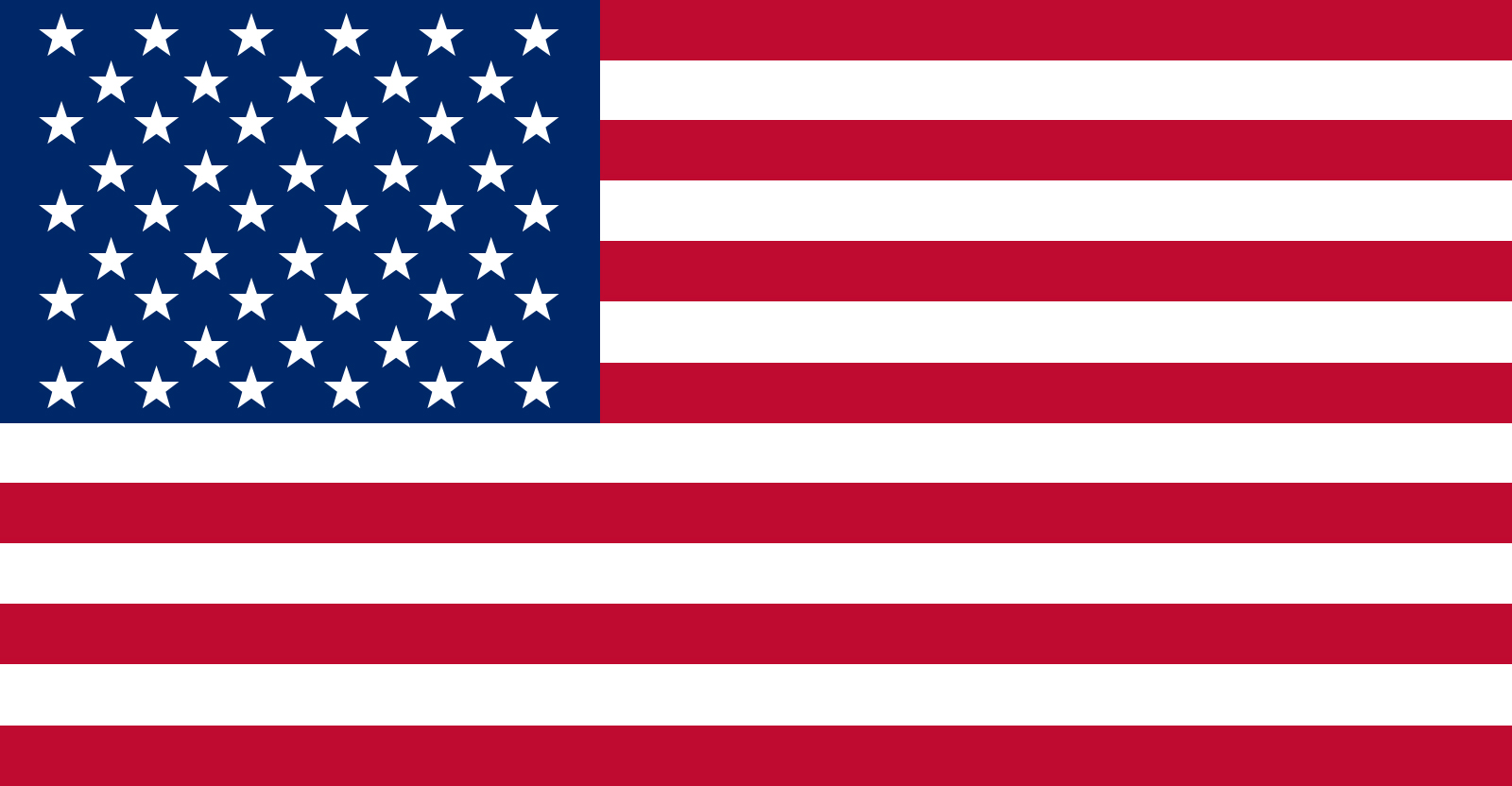